Not So Everyday Life / Photos

My name is Ashley and I have insanely talented friends. I met Justin Wysong via Instagram in 2014 (yes, things like that often happen to me) when mutual friends liked and reposted some of his photos. A few months later, we happened to be at the same concert in Tampa and became fast friends.

Justin is an amazing photographer and he’s worked with artists like Jake Owen, Fleetwood Mac, and Incubus to name a few because his resume is a mile long. Here’s his website so you can take a look: www.justinwysong.com
Fast forward a year and he’s responsible for some of my best 2015 memories, but he also became a close friend.

We met up for lunch at Jimmy’z Kitchen in the Art District of Wynwood because I was craving a Puerto Rican dish called mofongo (mashed plantains) and of course his camera came along for the ride. It’s highly unlikely to see a wall in Wynwood that isn’t painted with an amazing piece of work– it’s what the neighborhood is famous for.

Of course it’s no secret that I’m not afraid of the camera, and I couldn’t pass up the chance to let Justin take a few photos because of how talented he is, so we picked a wall and here are some of my favorite shots. 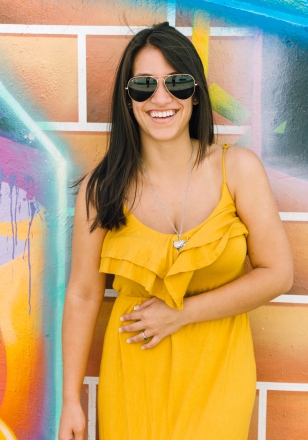 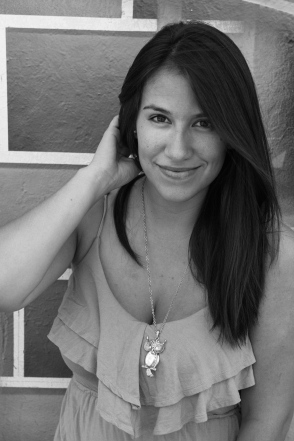 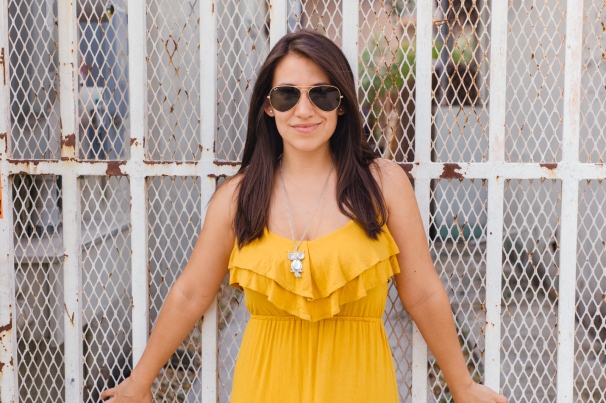 A few months later we met up at Jimmy’z again (why break tradition?) and he snapped a few more. I don’t mind photoshoots with all the glitz and glam, but the natural shoots tend to be my favorite 😉

See more photos from our Wynwood afternoons on my Facebook page!